Giovanni Caboto, son of Giulio, was born in Gaeta, Italy, around 1451 AD. After the Aragonese defeated the Angevins in 1461, his family took refuge in Venice where the young Giovanni grew up, got married to Mattea about 1870 and had three children: Ludovico, Sebastiano, and Sancto. His dream was to be an explorer, but it took him some time before finding a satisfactory sea route. 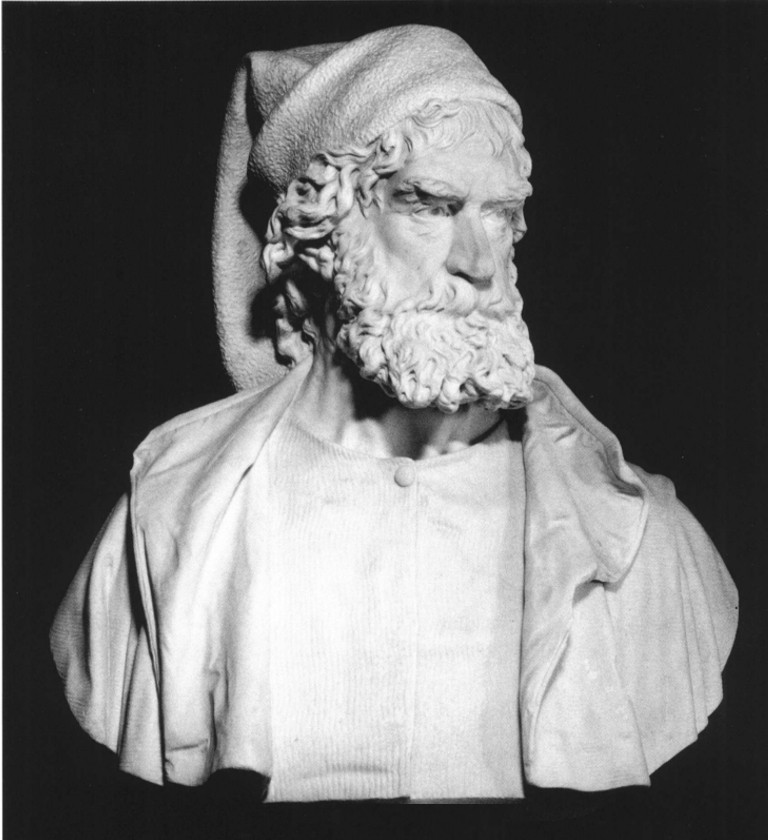 But the wheel of destiny always turns and makes people take unexpected roads. Giovanni Caboto's wheel of destiny brought him first to Valencia, given that Venice was not interested in new routes, preferring to consolidate those it already used. In Valencia he directed some works for the king of Spain, but these works were blocked. Moreover, in the same period, Christopher Columbus returned to America, so Caboto decided to move to England.​
Caboto was convinced Columbus had not arrived in the Far East and therefore proposed to Henry VII to allow him to explore the routes further north.

The king agreed, and Caboto left. Just over a month after leaving, the only ship under his command touched new lands. These lands were claimed in the name of King Henry VII and, probably, Caboto thought he had arrived in the Far East but in reality he arrived in Nova Scotia. 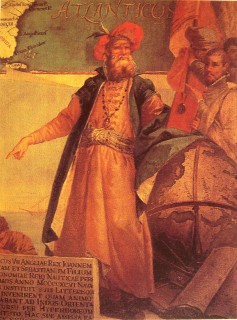 By doing so Caboto laid the foundations for future discoveries in Canada, which became an English colony.

Thanks to this great discovery, Caboto received enormous advantages from the King of England, but unfortunately he could not benefit from it for long. A year after his return, he left for a new expedition, but this time, he never returned and literally vanished.

Some say he reached Greenland, others say his expedition was shipwrecked in the Atlantic Ocean and others still claim it arrived in North America. Whatever happened, its fate will most likely always stay a mystery. The only thing we do know is that Caboto gave the discovery of America and its colonization, the extra gear that was still missing: discovering Canada and other territories, undiscovered by Columbus during his first trip.